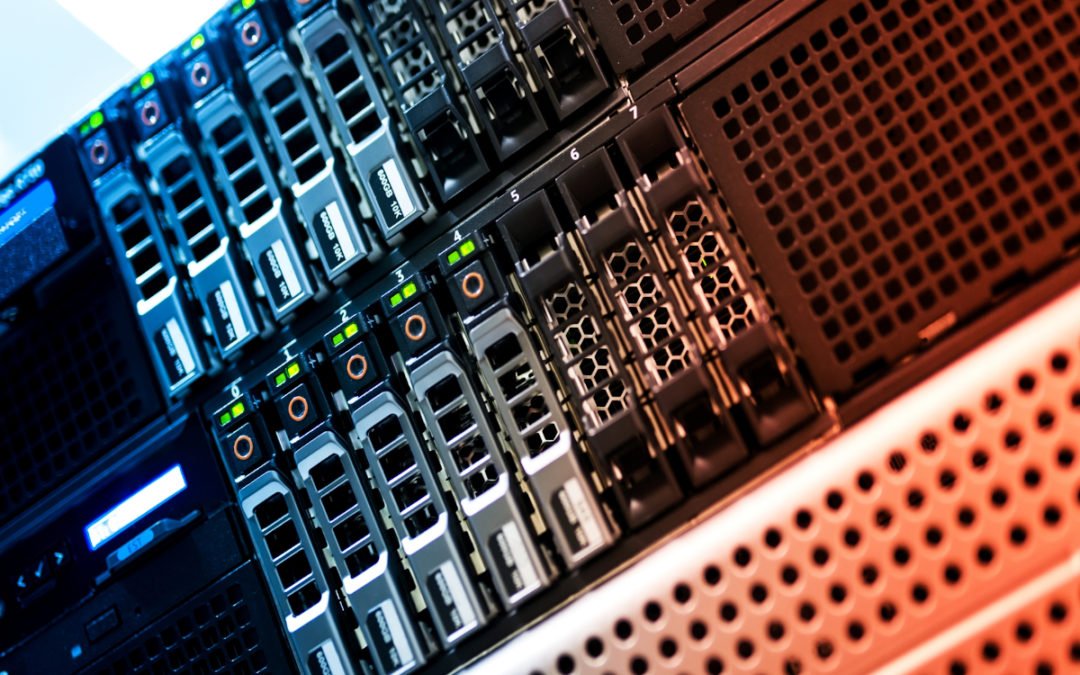 The Linux operating system has remained a popular alternative for Windows or Mac OS users. However, Linux is not immune to viruses and malware, as many have thought. ESET NOD32 Antivirus is designed to work on Linux based systems and those that share them with Windows operating systems.

ESET works on a variety of popular operating systems, including Linux.

However, if you want a dedicated Linux version, you can download ESET NOD32 Antivirus for Linux.

Linux is not invulnerable to viruses and malware attacks. In fact, many threats are cross-platform and can infect a Windows system that also runs Linux. Network servers could be containing viruses or malware that will infect Linux systems connected to a network. These computers could also be running Windows.

A few examples of Linux viruses can be found in this post.

PCI-DDS regulations are in place that requires any firm that stores sensitive financial data to also run antivirus software. If not, the company will face fines or legal repercussions if any data is lost to a malware infection. Even without these rules, company’s can put their businesses at risk if their networks go down.

The process of online threat creation is not slowing down, so having system protection is crucial in today’s digital age.

ESET NOD32 Antivirus works with Linux, along with other popular operating systems. A dedicated Linux version also exists by ESET which you can also download. It is important to consider adding one of these to your Linux system to prevent infection from viruses and malware.