Does Max Secure Anti Virus Plus Protect Against Worms? 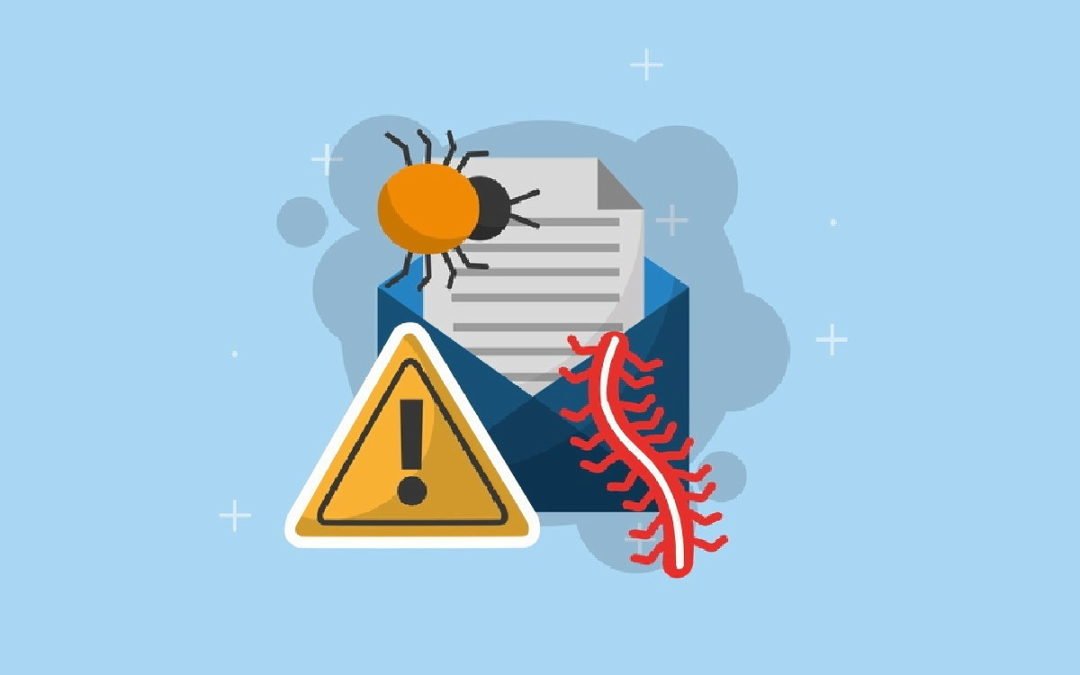 One of the many online threats to computers is worms. These are a unique type of malware that mainly affects computer networks. But they can still wreak havoc on individual users’ systems.

What is a Worm?

Worms are a distinct type of malware that can corrupt computer files just like viruses do. They can also affect entire networks. One negative result is extra bandwidth consumption and an increase in network traffic. This can cause unforeseen problems.

Worms copy themselves over and over again. One security failure on a targeted computer can allow a worm to spread through an entire network.

“Payloads” are often attached to worms that will do more than just duplicate the malware. They could also severely affect a user’s system in a negative way. Payloads can delete user’s files or access their confidential documents.

These are perhaps the most malicious things worms can do.

Commonly, worm payloads will install a backdoor, allowing them to remotely control a computer. This will turn a user’s system into a “zombie,” causing it to do things the user does not intend. One of which is transmit crucial information to a cyber criminal’s server.

A user’s PC could also end up being used as a tool for malevolent purposes, such as for sending spam emails throughout a network.

So, as a part of network, a user’s PC stands to play an important role in halting the spread of worms by having strong protections in place. Keeping your operating system and antivirus software up to date at all times will help to minimize the risk of a worm attack.

Read more in our complete Max Secure Anti Virus Plus Review here about how it can stop worms.

Some Symptoms of a Worm Infection

Every year, dark sources on the internet spread millions of different types of malware and viruses.

Worms actually make up a significantly small portion of this total, only around 2%. However, when they hit, they hit hard. Worms that get through system defenses can cause major disruptions to individual and networked computers.

For more information on the number of worms out there, see current malware statistics.

Does Max Secure Anti Virus Plus Protect Against Worms?

Yes, it does. Max Secure Anti Virus Plus has core malware protection which includes defenses against worms.

Max Secure Software has a dedicated technical team who is well aware of all the current threats that exist on the internet today. You can see these on their most prevalent threats page. It is recommended to get antivirus and anti-malware software as soon as possible if you are connected to a network or the internet, and Max Secure Anti Virus Plus is effective in this role.