Does Norton Antivirus Plus Block Scareware? 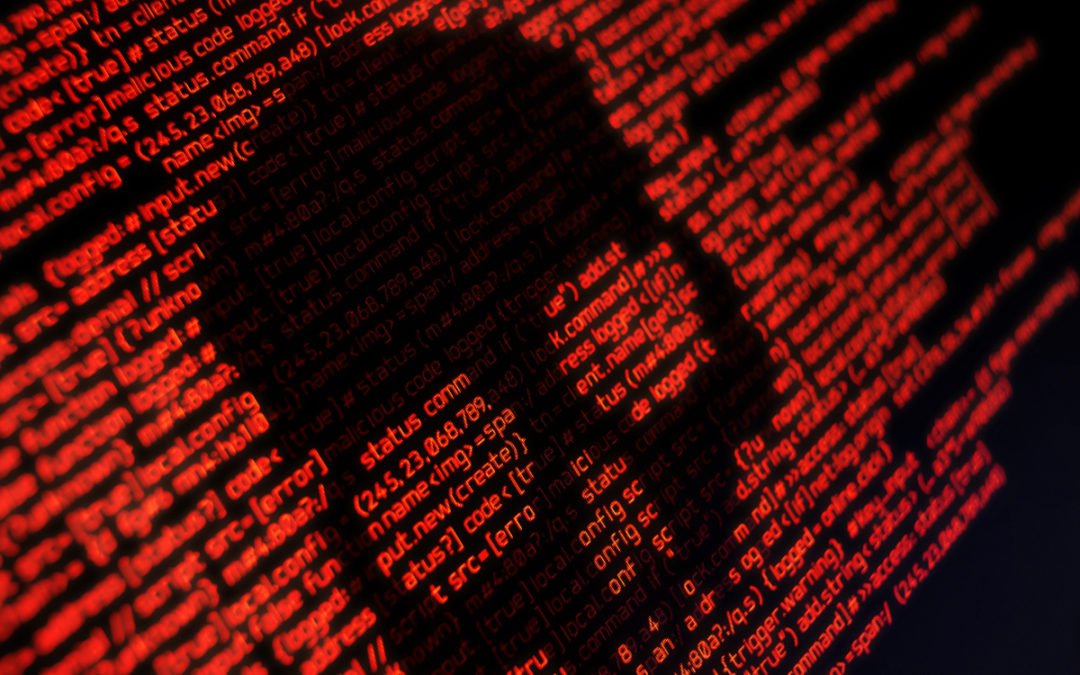 If you are an aspiring student or professional, why would you want to be scared into spending money? That is what scareware is designed to do, and to prevent this from happening requires having the right tool. Norton Antivirus Plus will protect your system from scareware.

Scareware is malware that aims to scare the user into spending money on additional software downloads. This is often to fix a problem that likely does not exist. This can involve pop-up ads warning the user that their system is infected with a slew of viruses. The goal of scareware creators, which are often cybercriminals, is to make money from unsuspecting users. Many users may not realize they have fallen into a scareware trap until after they have spent money on new software. Unfortunately, many of the so-called solution programs are actually malware or other viruses that make the situation worse.

Ultimately, scareware can leave a user much worse off financially than if they had never engaged with it.

Scareware Is Growing in Quantity

The growth of the internet has led to a relative increase in online threats to user’s systems. Scareware is no exception and is expected to grow in quantity over the years to come. Hackers and cyber thieves will continue to push the envelope in terms of scareware sophistication to stay “ahead of the curve” of antivirus technology.

Does Norton Antivirus Plus Block Scareware?

Norton Antivirus Plus will block scareware with its firewall. It can also detect and remove it from your system.

Norton Antivirus provides complete system protection against all types of threats, and scareware is one of them. If you depend on the internet for your work or education, scareware can be a big problem. So, perhaps take a look at an effective antivirus program such as this one.