Does Norton Antivirus Plus Protect Against Worms? 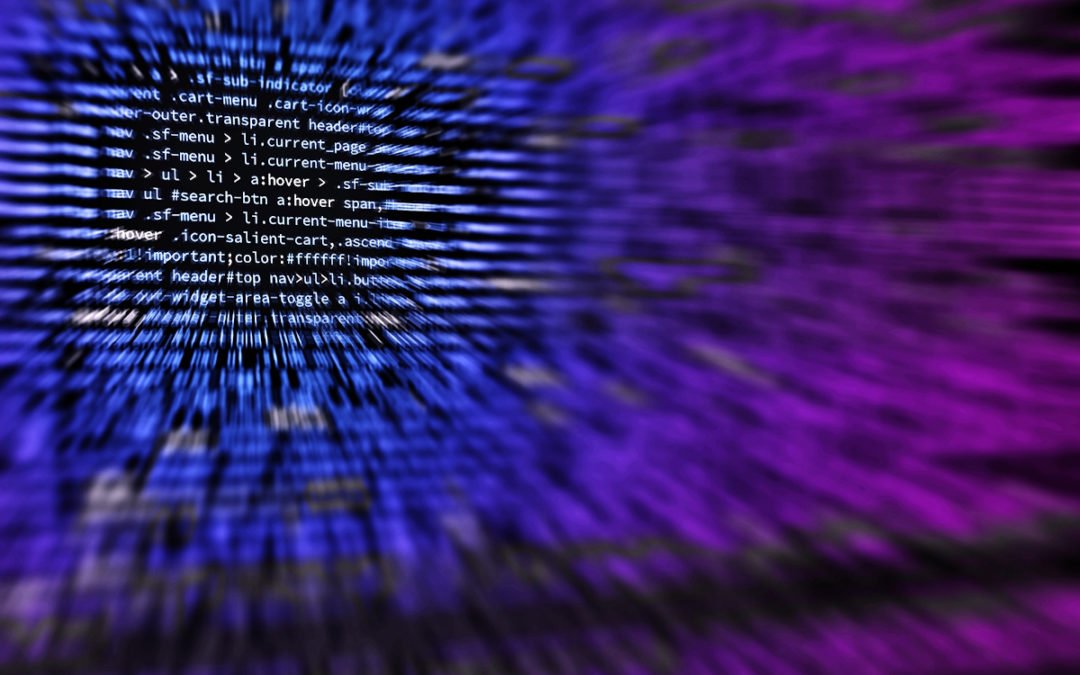 In today’s world, internet-connected computers and mobile devices are critical tools in people’s daily lives. Having yours compromised by a worm infection can cost you time and money. Fortunately, there are programs that exist to help protect against these threats. Norton Antivirus Plus can detect and remove worms before they cause your system harm.

Worms are Similar to Viruses

Worms are able to self replicate and spread through a computer network, just like viruses can. Yet, unlike viruses, worms can work on their own without needing to attach to another file. Worms are essentially standalone programs that mostly hide in computer memory where they copy themselves over and over again. Certain symptoms of a worm infection will appear after its numbers have reached a tipping point. When these appear, it is often too late to prevent any damage to the computer. The way to protect against worms is to have the right system protection tool.

Find out more in our complete Norton Antivirus Plus Review here.

Norton Antivirus Plus is designed to protect systems from spyware, scareware, ransomware, and viruses, which can all play a role in spreading worms. Phishing attacks are a major source of worm infections, as well as vulnerabilities in system applications. Making sure your computer’s programs are up to date will help prevent any weaknesses that worms can exploit. Having Norton Antivirus Plus installed can also help protect against the many ways worms can attack your computer.

Worms can cause real damage to your system and should not be underestimated. If you are a working parent or student, they can halt your productivity and affect your daily life. The way to stop these threats is to have an effective system protection tool, such as Norton Antivirus plus.