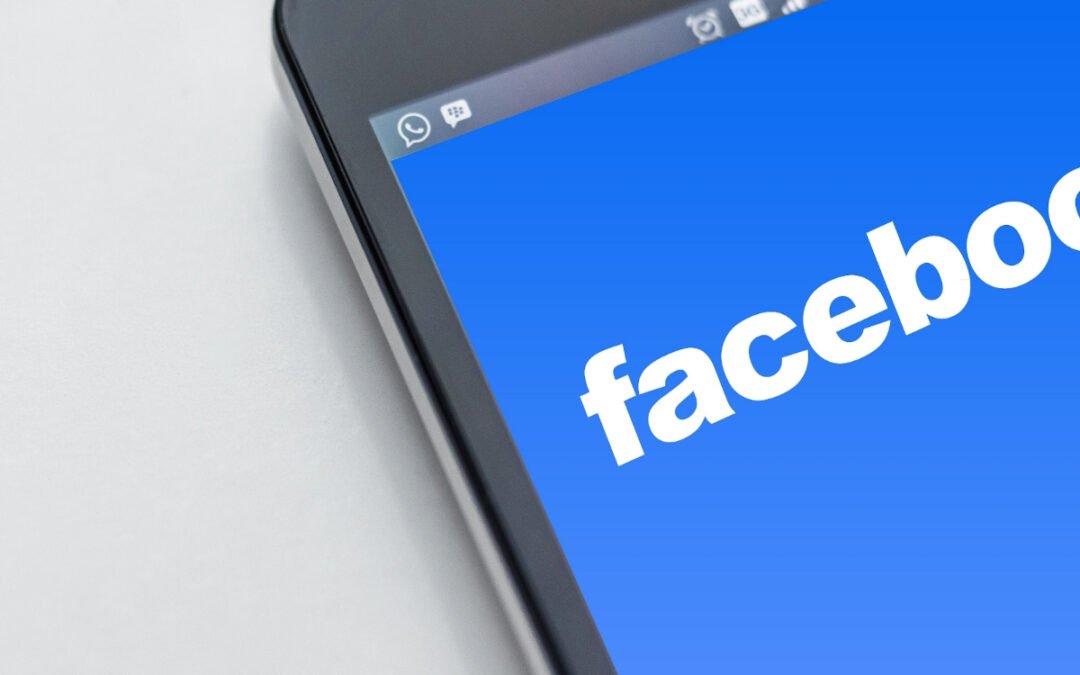 Facebook is the world’s most used social media site. This also makes it a prime target for hackers and cybercriminals from around the globe. So with this in mind, users may want to know how secure Facebook actually is. We discuss the answer below.

All in all, Facebook provides a good level of security for user data.
They do this in several ways:

Facebook’s built-in security measures help protect user data from anyone who tries to use it in a harmful or illegal way.

However, just because Facebook provides security for user data does not mean there are no online risks. Some of these include:

Facebook claims to have discovered and resolved the vulnerability which was due to three separate bugs. These were primarily caused by a 2017 update to a video uploading feature.

This was another large data leak that was caused by the breach of an exposed server containing over 400 million user records. Each record held the user’s Facebook ID and phone number attached to their account. The Facebook ID could be used by an intruder to discover the account’s username. With this in hand, they could access the user’s Facebook account to harvest any information or co-opt it for nefarious purposes. The geographical reach of the data leak was large, covering users in the US, UK, and Vietnam.

There are extra things users can do to keep their privacy more secure when they use Facebook.

If you use Facebook regularly, consider doing the following:

You can do all of these items within the Facebook app by going into the settings menu.

Facebook is seeking to make money for itself, so it is not necessarily working for its user’s best interests unless that increases its customer appeal. Like all websites, Facebook is vulnerable to cyber attacks, so users need to be proactive to protect their data privacy.