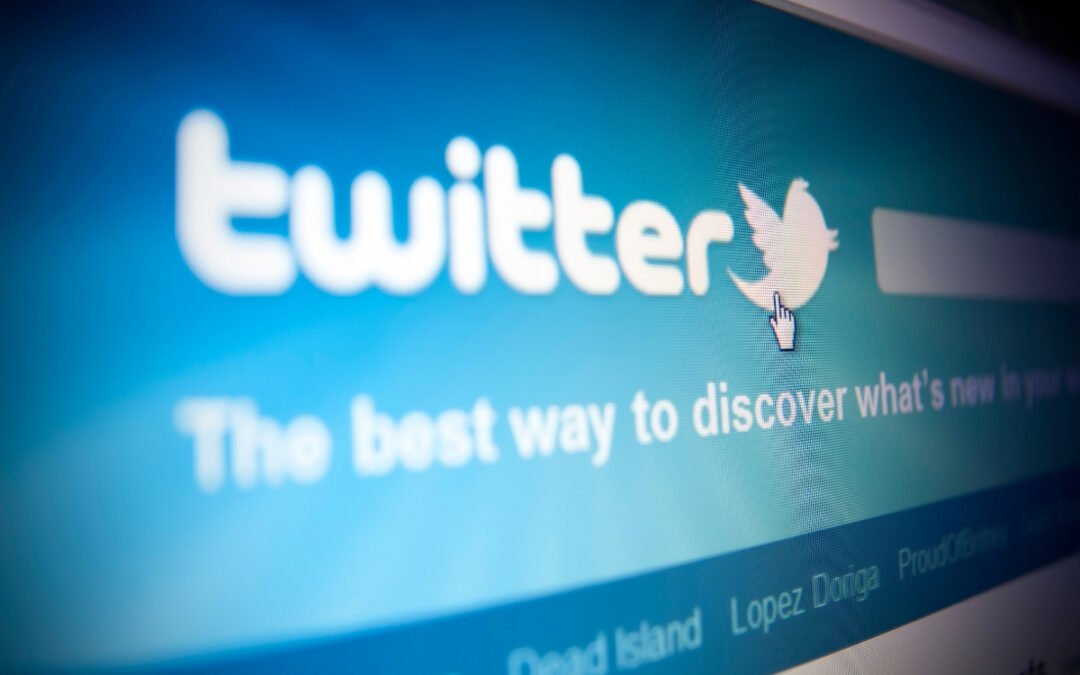 Twitter is a popular online communications platform that is used by people all around the world. This also makes Twitter a target for nefarious individuals and groups, which can put a user’s data at risk. So how secure is Twitter? Read more to find out.

Believe it or not, Twitter users are susceptible to security risks.
These include:

Twitter has become a platform not just for normal users, but famous and other high-profile users as well. Even presidents of countries use Twitter to communicate with their constituents and the rest of the world.

July 2020 – Hacks of high-profile US citizens

Former US President Barack Obama, Bill Gates, Elon Musk, and Jeff Bezos, among others, were hacked via tweeted messages. The messages requested that bitcoins be sent to a link and these would be doubled in value and returned to the sender. The total amount was $2000 offered in return for each $1000 sent to the linked bitcoin address. This was the largest privacy breach in Twitter’s history and the culprits were eventually found and arrested by US authorities. The method used by these hackers was a form of social engineering called a “phone spear-phishing” attack. They targeted a group of Twitter employees and obtained their credentials to gain access to the company’s internal network and support functions.

Again, this was another hack with the purpose of scamming bitcoins from Twitter users. The account “@narendramodi_in” was used to send tweets requesting bitcoin donations to another linked account for the time period of almost one hour.

Twitter is a great way to communicate and keep up to date with others online in a fun and convenient way. However, since there are security risks involved with Twitter, users need to keep themselves protected by following certain privacy recommendations.

If you do online payments, consider our post How Secure Is Paypal?