Does Norton Antivirus Plus Protect My Email? 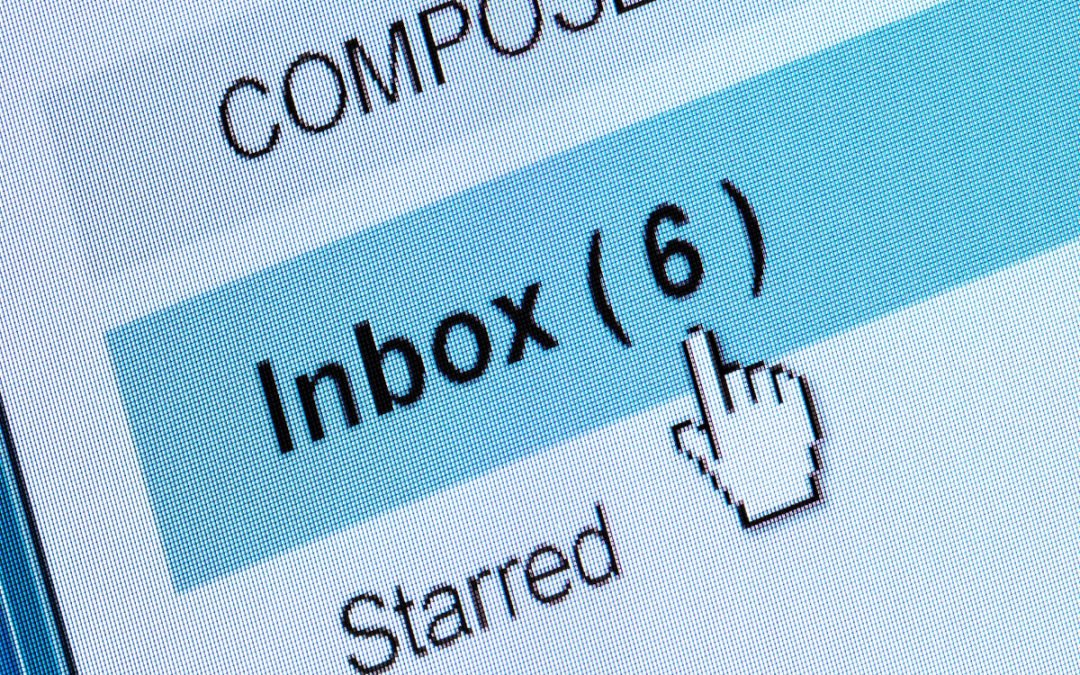 Since email is so common today, hackers have made it a primary way to infect computers with malware and viruses. This is made possible mostly through social engineering tricks that get users to download dangerous attachments. Fortunately, you can protect yourself and family from email hacks with precautionary behaviors and using antimalware software. Norton Antivirus Plus is one such system protection program.

How Hackers Use Email

Cybercriminals and hackers can attach many types of malware and viruses to emails and send them to specific groups of people in both small and large numbers. These often appear as safe files from legitimate sources such as coworkers or trusted companies.

Malware and viruses can cause system crashes, constant popups, lost personal data, and even stolen identities. Since malware that arrives through email is not easy to spot, by the time you recognize its effects, it is too late to prevent any damage from occurring.

It is important to have effective email behavior and use strong antivirus software to keep your system protected. This is not a trivial matter, as a successful email attack can jeopardize many aspects of your life.

Read our complete Norton Antivirus Plus Review here to learn more about how it can protect you from email hacks.

Email Hacks are Difficult to Spot

Regardless of whether they appear as person-to-person emails or company emails, email hacks can be from many sources. These are difficult to detect on sight and often use social engineering tricks to get users to open dangerous attachments. For example, company email hacks may include title keywords such as “helpdesk”, “Company ABC”, or “Service Department.” Unsuspecting users may quickly open these messages and attachments while under busy working conditions. Sophisticated hackers can make mass emails appear not like spam to the average reader.

Ways to Protect Your Email From Hackers

Some precautionary actions you can take right now to prevent email hacks include:

Norton Antivirus Plus is a popular and effective antivirus and antimalware tool that can detect and remove dangerous programs that arrive through email attachments. However, social engineering tactics must be handled by the user themselves.

Email is a common way for hackers to pass dangerous downloads onto users which can drastically harm their computers and even their lives. It is advised to protect yourself today with effective email behaviors and installing powerful antivirus protection on your computer.