Why Do You Need iPhone Antivirus Software? 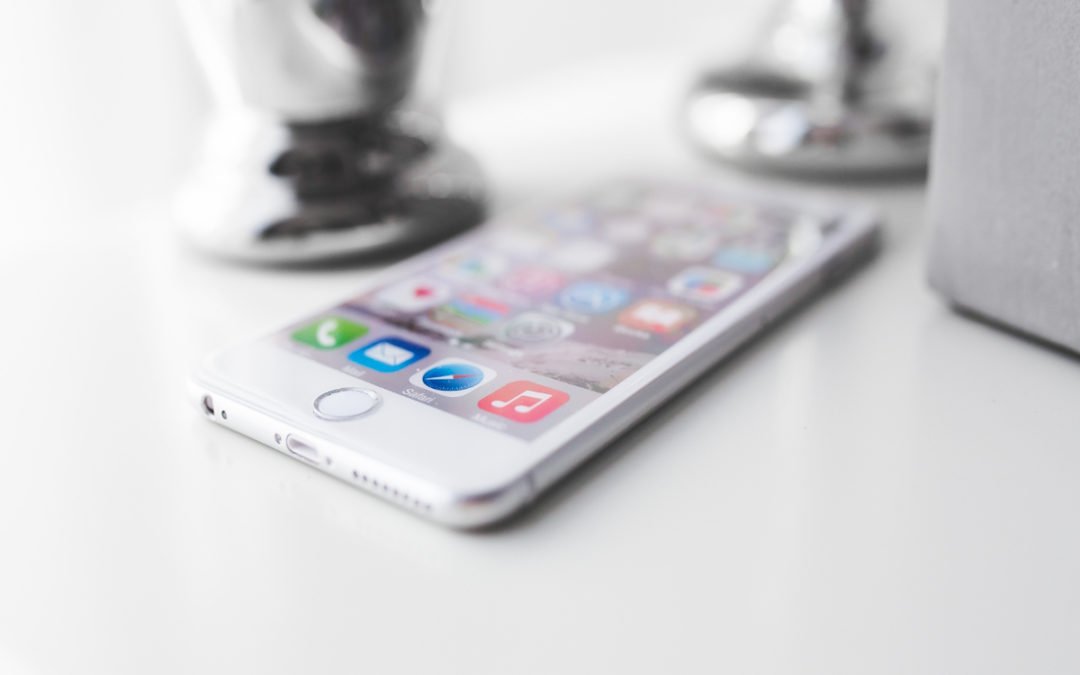 The iPhone is a very popular smartphone and if you own one, it is likely a prized possession. The fact that they are not cheap, makes their owners more aware of potential threats to them. This includes the risk of it being lost or stolen. But do iPhones also need antivirus software? Read more to find out.

Cyber threats are changing very quickly. What worked yesterday to protect today’s systems may not be as effective today. Adding an antivirus app to your PC or smartphone is a good way to secure it from online threats.

If you have ever owned a PC, you know that antivirus is almost mandatory to protect your system. This perhaps has conditioned you to think that all types of internet-connected devices need antivirus software. However, this may not be true for most of Apple’s products.

Growth in market share for Apple devices has not greatly increased security threats. This is counter to Windows and Android-based products, which are much more popular. The popularity of these devices has lead to a relative increase in cyber threats to them.

For more information, read our post Can iPhones Get Viruses?

Apple’s devices are far better defended against malware and viruses than other platforms, for a couple of reasons. Apple has designed its iOS operating system and the Apple App Store to limit the types of apps that could pose a threat to users’ devices.

Antivirus software creates specific openings or ‘hooks’ in operating systems that allow them to dig in and find malware and other threats. These openings in the OS also make them vulnerable to attacks. iOS does not allow third-party apps to latch on through hooks in the system.

A major security measure that makes iOS secure is called sandboxing. This is a process that keeps apps separated from other apps and even iOS itself. Permissions for these apps are limited, which prevents infected ones from harming the rest of the apps on the system. Antivirus programs need access to other apps on a system to be effective and sandboxing effectively prevents this.

These extensive restrictions mean antivirus applications are likely not being made for iOS.

Altogether, sandboxing and the walled garden approach of the App Store does prevent malware from entering iOS. This makes antivirus software mostly unneeded for Apple’s devices. Android, on the other hand, has much more generous rules for data sharing between apps. This makes Android more vulnerable to malware and virus attacks. To fix an infected or compromised iOS device still requires some sort of software system tool. So when available, downloading a reputable antivirus program for iOS is recommended to maximize security.

iOS as a system is also designed to much more secure than others. PC, Android, and Macs almost require antivirus software to stay protected today. The reason is they have much more open designs and policies towards application data sharing.

Some iOS Antivirus Apps Are Scams

Although uncommon, iOS antivirus apps could actually harm the device. Some are scams and some are just ineffective. When downloading antivirus app for iOS, stick with reputable companies with solid online reviews.

Regardless of which app marketplace you use, malicious apps may be there. Especially watch out for social engineering tricks that cybercriminals use to get you to download their malware. These can be in the form of scare tactics, urgent messages, and other warnings. If these messages and emails are from unknown sources, just block or delete them and do not open any of their attachments.

If not, you could be exposed to risks including:

Good cybersecurity habits are perhaps the best way to protect your iOS device from malware. No security measure is perfect, but using all those available can go a long way to keeping your data safe.

For more information, read our post on Steps to Secure Your Smartphone From Online Attacks here.

Issues with iPhone security are often quickly discovered and resolved by Apple. Being patient and downloading the next iOS update could be enough to keep your device secure.

Wipe Your iPhone When Lost Or Stolen

Third-party antivirus apps can help prevent data theft by allowing you to remotely find, lock and wipe your data from your iPhone. However, Apple’s Find My iPhone app can do the same thing, making these extra apps unneeded.

Ad-blocking apps can stop annoying and distracting mobile ads. Many of these work with iOS and Safari but must be approved in your iPhone’s settings before they can be used. This can provide an alternative to using Reader View when visiting websites.

VPN’s create a secure and encrypted internet connection regardless of your location. Since using public Wi-fi is inherently more risky, installing an iPhone VPN app can make your connection more secure. Make sure to read VPN reviews, as there are quality variations between them.

Password managers are very useful for storing passwords in one secure location. If you keep a paper printout of your passwords or store them on your computer or phone, you are at a possible risk of losing them. Password managers can mitigate this risk and offer industry-standard encryption. Some examples of these tools include 1Password and Lastpass.

Encrypted messaging platforms can verify the identity of those you communicate with along with the security of their channel. There are effective and free services you can use right now, such as Wire and Signal.

Just because some system type is protected today, does not mean it will be tomorrow. More powerful malware is created every day as hackers learn from previous threats they have designed. As they dig deeper and deeper into protected systems, they will eventually find their weaknesses. No system is 100 percent secure, just as no antivirus software is completely effective. This means iOS could eventually have its vulnerabilities more fully exposed or harnessed for criminal intent. It is also important to realize that hackers have their own set of tools for creating malware. These are also constantly evolving as well.

Conventional Protections May Not Be Enough

Conventional system protections may not be able to spot the newest and most sophisticated threats. This is because cybercriminals learn the weak points in each system and exploit them to their fullest extent. However, using malware and antivirus protection is an easy and effective way of decreasing this chance.

This along with the best online practices will be the most responsible thing to do for yourself and those close to you.

Cloud Storage Can Still Be Hacked

Regardless of whether a hacker can access your iPhone or not, they can still attack your cloud storage. With more user information being stored via the cloud as time goes on, this poses a serious threat to users’ data privacy. This goes for both enterprises and individual users.

Is A.I. Protection On The Way?

With the rise of more powerful forms of AI, security companies are using it to create monitoring tools. In the future, these applications will become better at providing augmentation to existing security platforms.

As covered in our post Steps to Secure Your Smartphone From Online Attacks, there are a number of antivirus programs that also have their own iOS apps. Some good iOS antivirus apps include:

However, while many security companies offer products that support the iPhone, Apple has made sure that they are often unnecessary.

The security landscape changes quickly, so iPhone owners who keep up with it are in a better position to protect their phones. It is up to the owners of these powerful devices to have best practices habits and use reputable antivirus apps when they are available.